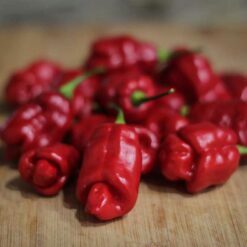 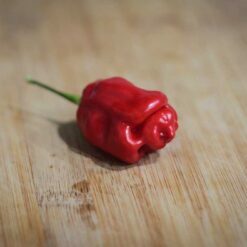 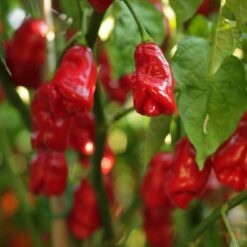 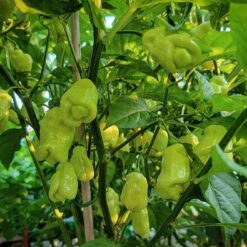 If you’re looking for an uncommon variety of pepper to grow then you may be interested in picking up some of these Trinidad Sweet pepper seeds. This is a Habanero type of chili. It is said to be a cross between the Trinidad Scorpion and Habanero peppers. But don’t let the title fool you, while these peppers definitely have a sweet flavor, they also pack some heat. A traditional Habanero has a heat that builds over time, you’ll find that these peppers hit you with the heat immediately. As mentioned, this is a cross with the Trinidad Scorpion pepper (a world record holder for heat) however these peppers are closer on the Scoville scale to that of a Red Habanero. A mature plant can easily reach 48″ tall even in a short growing season. The plants grown from these Trinidad Sweet pepper seeds are incredibly prolific, ours yielded loads of the small pods that often weighed down the branches and required some staking. Pods are 1″ to 1.5″ in length with a shiny skin, similar to that of a Caribbean Red Habanero. The peppers produced by these plants start out growing upright and begin to hang as they start to ripen from green to bright red.

There are no reviews yet. 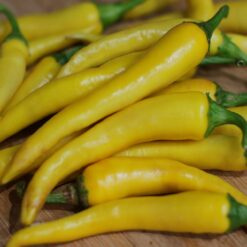 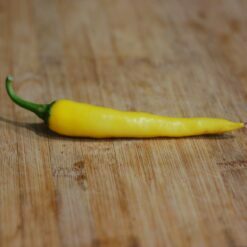 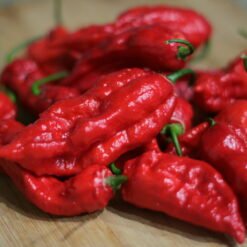 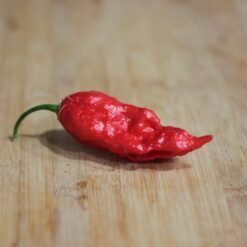 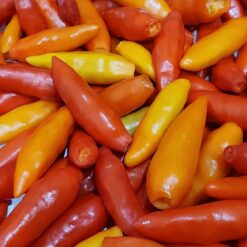 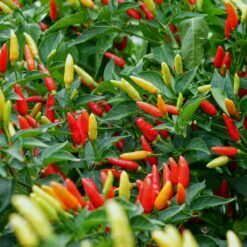 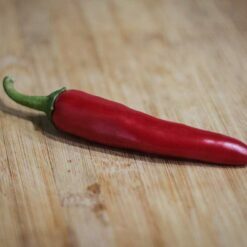 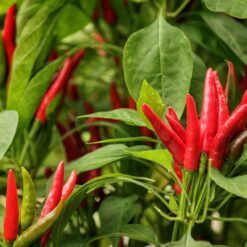 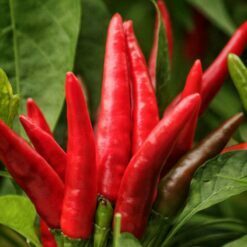 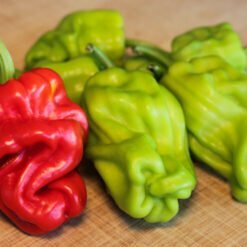 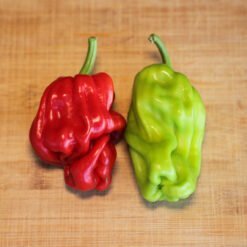 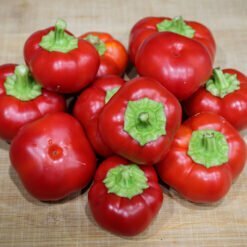 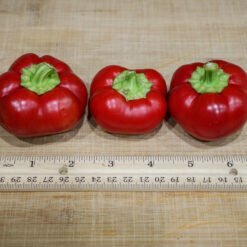