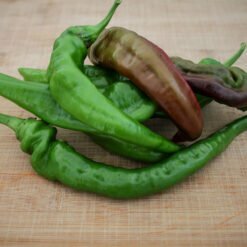 Plant these Fushimi Sweet pepper seeds and you’ll be rewarded with loads of traditional heirloom Japanese peppers. The Fushimi pepper, aka Fushimi togarashi, looks physically similar to a cayenne with a flavor that more closely resembles the Shishito but much larger. Fushimi peppers are one of the 41 vegetables that earned the label Kyo-yasai (traditional vegetables) in Kyoto, Japan where they are only eaten in home or at upscale restaurants. The sweet, thin skinned, peppers are delicious when eaten right off the plant. It has crispier skin and texture than the Shishito pepper. Despite their look, these peppers have no heat. Although these peppers are usually picked and used when green, they will mature to a nice red color if left to ripen on the plant. Fruit sizes average about 6″ in length. The plant height averages about 24″ tall making it an excellent variety for growing in containers. The Fushimi pepper plants are very prolific the entire season. Frequent harvesting will encourage more fruit growth.

Very popular and widely used in Asian cooking. There are many ways to use Fushimi peppers, however they are most commonly prepared similar to Shishito, simply fry them up with a little sesame oil and salt. Since these peppers are sweet with no notable level of heat they can be used as a substitute for Bell peppers in your recipes. Often used in tempura.

You’re unlikely to find these peppers at the local market so growing plants from seed will likely be your only option. Pick up these Fushimi Sweet pepper seeds today and soon you’ll be enjoying one of the most beloved peppers of Japan.

We also offer several other varieties of Asian peppers, some spicy, some sweet. Be sure and take a look at our other listings and find the pepper varieties that suite your culinary needs. For instance, the Gochugaru are excellent for making Kimchi, and Thai Dragon, Santaka or Gong Bao can be used dried or fresh in stir fries.

There are no reviews yet. 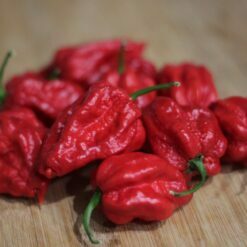 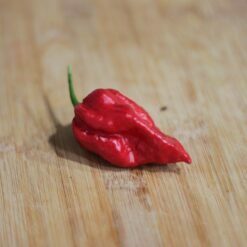 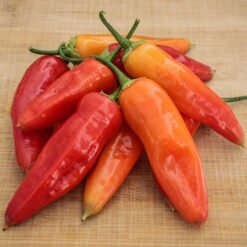 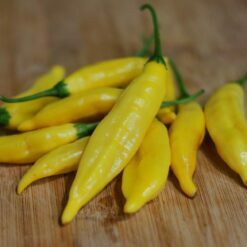 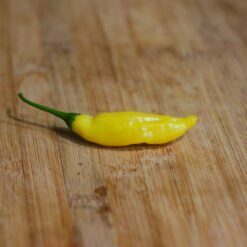 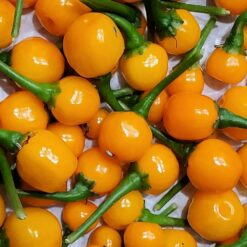 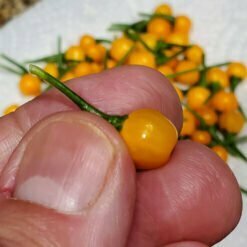 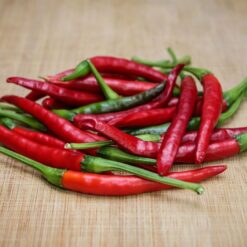 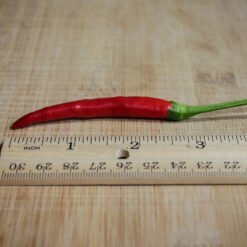 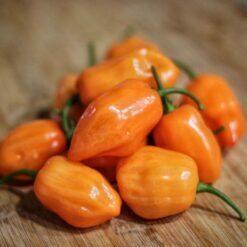 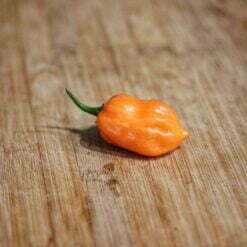 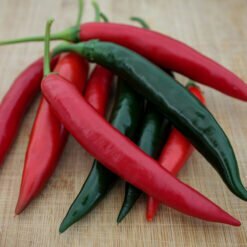 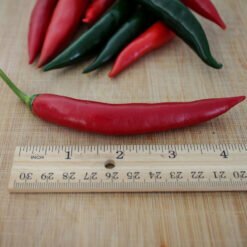