We love stuffed Calabrian peppers! There are several varieties of Calabrian peppers. Many are elongated, conical shaped chilis. The Calabrian peppers we’re discussing here are the Piccante Calabrese, an Italian Heirloom. The pods of this variety grow to about 2″ diameter and have a short thick stem. The peppers grow upright on the plant and ripen from green to a glossy dark red color. Piccante Calabrese peppers have a nice smoky flavor, especially when aged on the plant until dark red and slightly wrinkled. Although usually referred to as a hot pepper most people would consider them a mild to medium heat, less than a Jalapeno.

The Piccante Calabrese peppers are thick walled and great for stuffing. Seeds are in a large cluster that is easy to remove when cleaning. Traditional Italian recipes usually call for stuffing the peppers tuna or anchovies and storing submerged in olive oil. Fresh Calabrian peppers are also used in Italian recipes such as arrabbiata pasta. However, we like these stuffed Calabrian peppers best filled with cheese and topped with bacon and baked in the over or air fryer, so that’s the recipe you’ll find here.

If you’d like to try your hand at growing these you can find the Calabrian pepper seeds in our shop. These pepper plants are easy to grow and very productive. Sow the pepper seeds indoors at least 8-10 weeks before the last frost. You’ll be enjoying the Piccante Calabrese just a few months after transplanting into your garden.

You should consider using a cage or stakes as the branches of these plants will be loaded with the heavy peppers. The Calabrese is a container friendly variety. We’ve grown them many times in a 5-gallon pot. When harvesting the peppers, we recommend using scissors or small pruning shears to sever the thick stems. The peppers can also be used green but they will be sweeter when red and even more flavorful when left to wrinkle slightly on the plant. 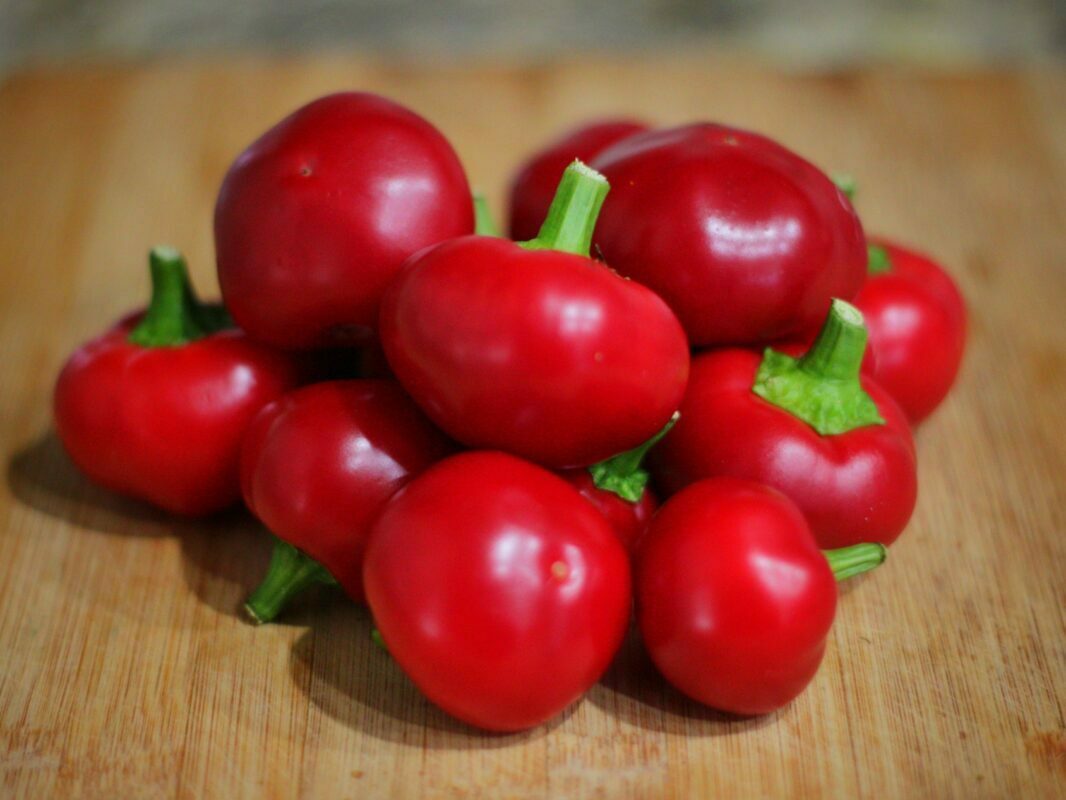 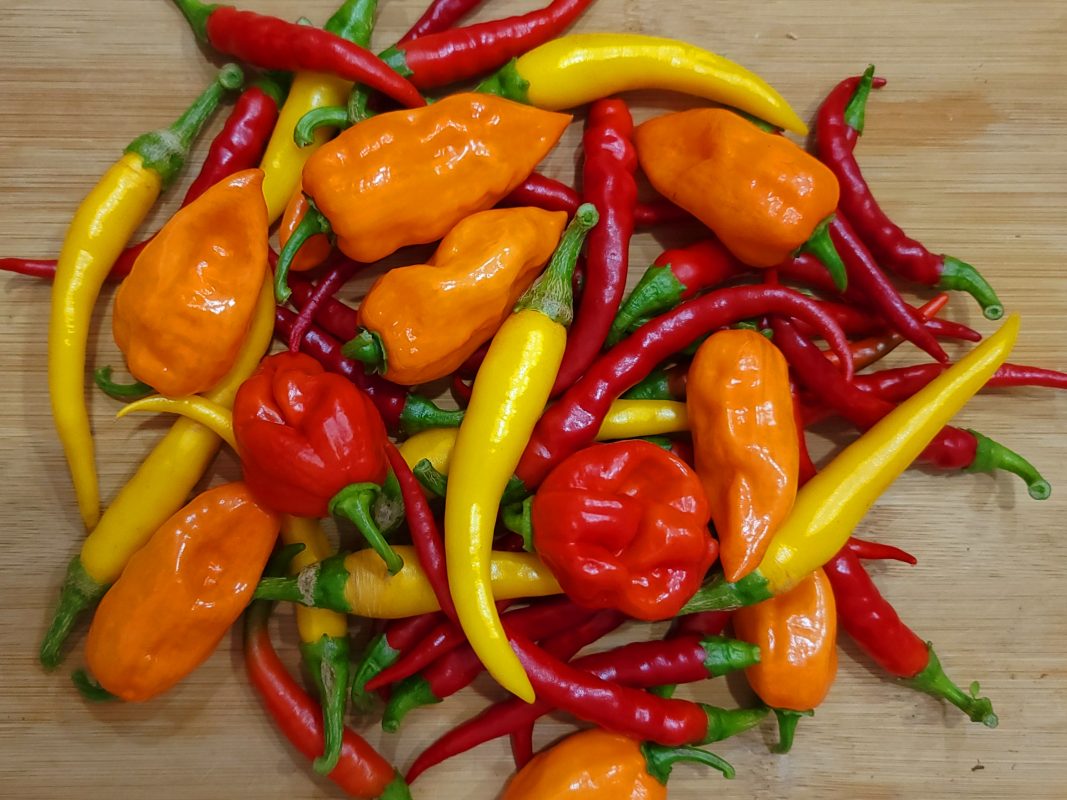 Browse our selection of pepper seeds for sale. Everything from mild peppers to super-hot Carolina Reapers seeds. Germination tested for quality.